If you’re looking for an unconventional way to see the city, check out the Untouchables gangster tour.

Delve into Chicago’s golden age of jazz and corrupt politics, when the mafia had the run of the city and prohibition made everyone a little trigger happy. The bus tour is ideal for a rainy day (which Chi town is in no shortage of) and for exploring further corners of the city, as you drive through different bosses’ turfs.

The tour guides are bedecked in 1920’s costumes, boasting suspenders and fake guns. Simultaneously punny and informative, they’ll take you around the North Side Irish turf, South Side Italian mafia, and West Side Sicilian area, all while revealing fun facts like the origins of the term bootlegging. 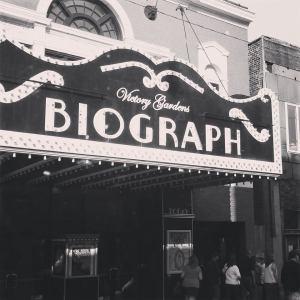 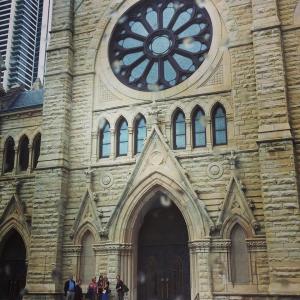 You’ll drive past sites where the mafia fronts once stood, see bullet holes in the side of a church, and pass the movie theater that infamous bank robber John Dillinger was shot dead in front of.

Hilarious, original, and distinctly Chicago, you won’t find anything else quite like this.